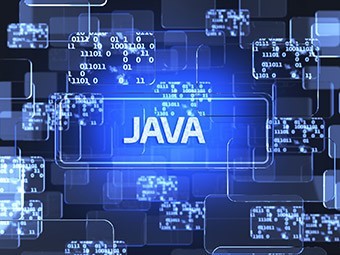 Our Apps agency offers Java developers for your Android App

In our team, there are several Java developers who want to develop and implement your Android Apps according to your plan. We support you in all your questions and help you turn your idea into reality, to plan and finally realize it in a finished app. Talk to us, so that you too can soon be able to use your first, own Android-App!

You can trust our Java Programmers

Apps on the Android platform, the later you want to run, are usually fully programmed in Java. Only speed critical applications were very often written on native libraries in C++ or C. Such libraries are, for example, codecs to play media. This combination of Java and C++ or C creates powerful apps for the Android System, which meets all requirements. If you want to develop an Android App, you need a current Java SDK, In addition, you must have an Android-SDK. First, write the code in Java and translate it with a normal Java compiler. Then use a Cross-Assembler for use, and the source code for the Dalvik VM Optimized.

Do you think it sounds complicated? In fact, the programming of a functional app just for laity is a great challenge. For this reason, we recommend the development of professional applications be placed in professional hands. Speak to our team of experienced Java developers and take advantage of our great know-how.

An Android-App offers you these benefits

Android, next to iOS, is the most common operating system for mobile devices, such as Smartphones and tablets. Because of this, you get a wide target group with an Android-App, because your app can be used on many different devices. And you can take advantage of the following benefits, if you provide your customers with an Android-App:

Our Java agency has a long-standing know-how. Together with you, we will be happy to consider your idea a soon finished app.